What is the new Cardano EVM sidechain and why is it crucial to the crypto world? 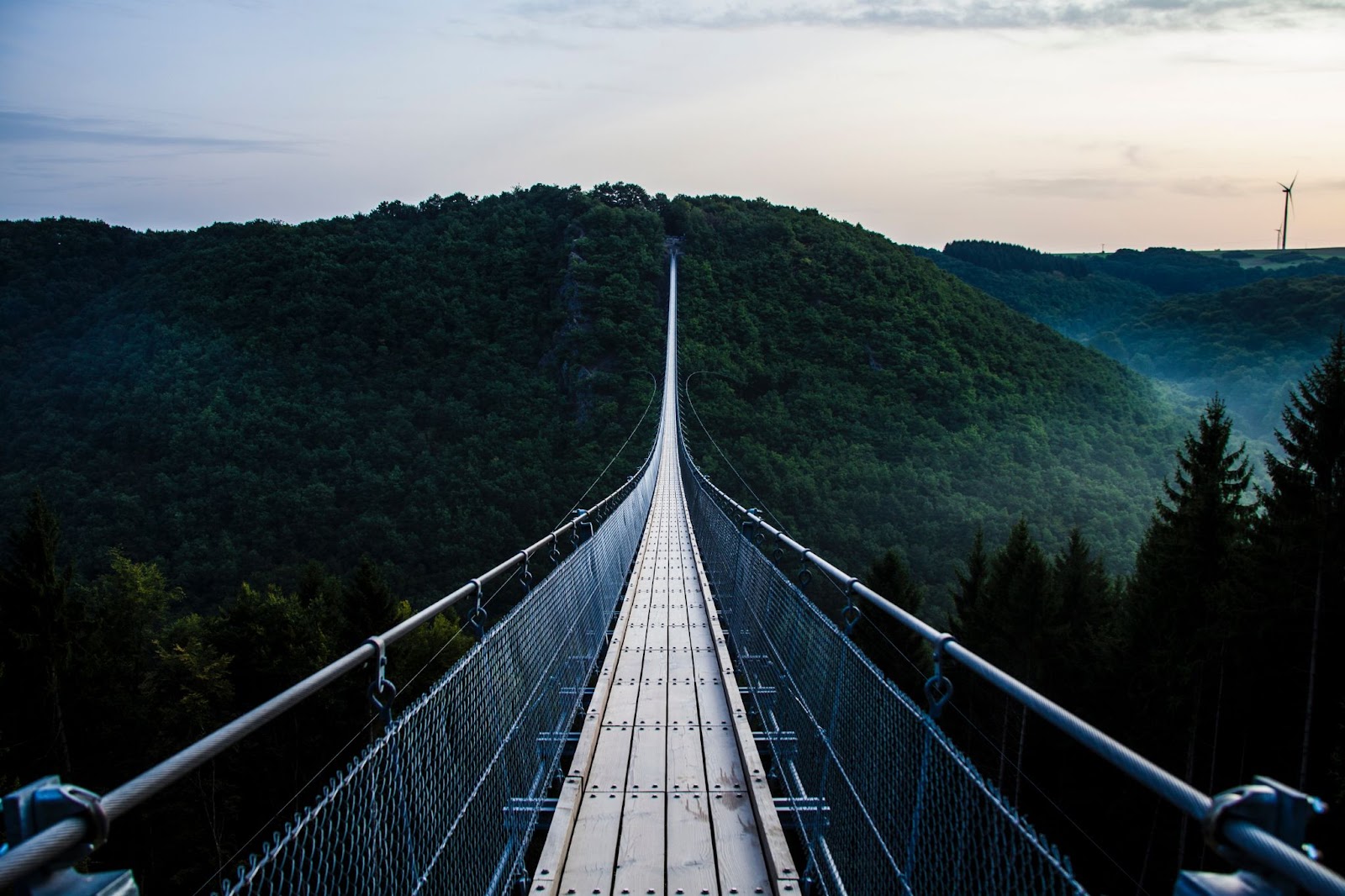 On June 12 ‘22, Cardano launched an important update on the testnet — an alpha version of the EVM sidechain. In this essay, we will be discussing how this will affect the development of the crypto universe and society as a whole.

The launch of the long-awaited update is a bridge to the decentralization and interoperability of cryptocurrencies, as well as the spread of the blockchain in our daily lives. Currently, developers can write or run already created DApps in the Solidity language on Cardano, a platform that uses a lot less energy than PoW blockchains. The blockchain itself will become more accessible to people around the world, and its users in the future will receive more freedom and rights to manage their own funds.

What connection is there between the evolution of society and the interoperability of cryptocurrencies?

At first, every known altcoin was isolated within closed ecosystems, complete with its own blockchain, smart contracts, wallets, and miners. Direct transactions between, let's say, Ethereum and Bitcoin were not possible. For this, one blockchain needs to demonstrate to the other that the data regarding the execution of smart contracts and the ownership of tokens were accurate (which no one was able to do for a long time).

It is much more difficult to set up data sharing and conduct transactions between the blockchain and businesses or governments. This is not merely a mathematical issue; it is a conflict of fundamental principles. Banking regulations are different from the blockchain concept. The idea of the blockchain as a decentralized place where nobody (apart from a mathematical formula) controls your money and the decisions you make with regard to it is thus at odds with the bank's complete control over the transfer metadata. Additionally, banking principals conflict with the concern for the participants' anonymity in cryptographic transactions.

The effects of the pandemic have reduced trust in governments and people are less willing to depend on them; first of all — financially. Cryptocurrencies could be an alternative financial system that solves the problem of breach of trust. However, individuals continue to utilize centralized fiat currency or paper votes, unreliable artifacts that are simple to abuse for fraud, corruption, and other reasons. This is also because there is no direct contact between blockchains. Owners of altcoins who nonetheless chose to use cryptocurrencies turn to cryptocurrency exchanges, which incur transaction fees and are subject to hacker assaults.

Obviously, exchanges will not solve the problem of distrust. This is a temporary solution that has already been replaced in one of the blockchain ecosystems. We refer to an EVM environment where sidechains, distinct blockchains that are compatible with Ethereum over a two-way bridge, run concurrently with Ethereum. This decentralized computing engine transmits EVM-compatible smart contracts, assets, and data between blockchains while allowing diverse consensus methods to accommodate various blockchains' needs. Now, thanks to the addition of an EVM sidechain on Cardano, cross-chain transactions can be made on this blockchain as well.

“All of Ethereum’s main competitors, such as Fantom, Avalanche and BSC, already have their EVM compatible networks. Cardano has been lagging behind in this so far.The upgrade will create scalability and interoperability between Cardano and other blockchains.”
— Dmitry Noskov, StormGain crypto exchange expert

Why do we need a Cardano EVM sidechain?

The Ethereum virtual machine (EVM) is comparable to BitTorrent. This protocol enables open networks of independent people from all around the world to directly exchange material like movies, games, and software. Although it is simple to formally ban BitTorrent, doing so would be unfeasible in practice. The only way to prevent its use is to seize and destroy every computer in existence.

The EVM operates in a similar way, as a virtual stack that is isolated from the host computer's network and file system. Every full Ethereum node includes an EVM instance that is in charge of processing and executing smart contracts. This means keeping track of how the state machine changes with each new block added to the chain and enabling the execution of contract bytecode. The EVM can be likened to a global decentralized computer with its own permanent data storage and independent nodes operating all over the world  interacting with one another.

By embracing the use of the EVM, Cardano has discovered the ability to migrate smart contracts to the Ethereum network and deploy EVM-compatible contracts directly on the Cardano main network. The Cardano EVM sidechain provides:

How will EVM compatibility affect the development of Cardano?

Since its inception, IOG has been trying to find a solution to the interoperability issue. Unlike Bitcoin, which was invented as an experiment, Cardano was created with a global ambition to provide people with an alternative financial infrastructure. The sidechain EVM, launched on the Cardano testnet in June 2022, turns this network into a decentralized data platform where blockchains can «flow» into each other without intermediaries and brings closer the very «interoperable future» that IOG is striving for.

“This is a huge opportunity to attract new users, even outside of the Cardano community. It is not surprising if by the end of the year there will be an expansion of cooperation between Cardano and other platforms, such as Solana”,
— Ivona Gutovic, COO of Green Crypto Processing

If the team succeeds, it will be more than just a network of transactions: IOG wants to build a data ecosystem that is resilient, inclusive, secure, stable, decentralized, and interoperable, where all users will have an equal opportunity to own infrastructure and make decisions about it without the involvement of political leaders or intermediaries (banks, exchanges). The rights of intermediaries are frequently unrestricted, and the lack of limitations encourages abuses of authority and trust.

The movement of blockchain technology and cryptocurrencies from the fringe to the mainstream will accelerate when Cardano uses sidechains to tackle this challenging technical issue. Corruption, fraud, power arbitrariness, and other breaches of trust will decline as people reclaim their independence in managing their money and privacy.

EVM is the first sign that other Cardano sidechains will follow. IOG plans to create a family of sidechains to develop and deploy scalable and interoperable smart contracts in a green decentralized resource realm where blockchains can share data and collaborate without intermediaries, and use sidechains for network governance and voting. Some members of the Cardano community are also working on creating their own sidechains: for example, a compatibility technology called Milkomedia was implemented by dcSpark in March 2022.

Interoperability is one of the key directions in the development of the Cardano blockchain. The launch of the EVM sidechain is a huge step towards achieving this goal. The fact that a number of independent blockchains already use the EVM virtual machine suggests that Ethereum compatible Cardano smart contracts will be deployed just as easily and efficiently. So far we have no confirmation of this, but if you have already visited the testnet and tried the update, we are waiting for your comments :) 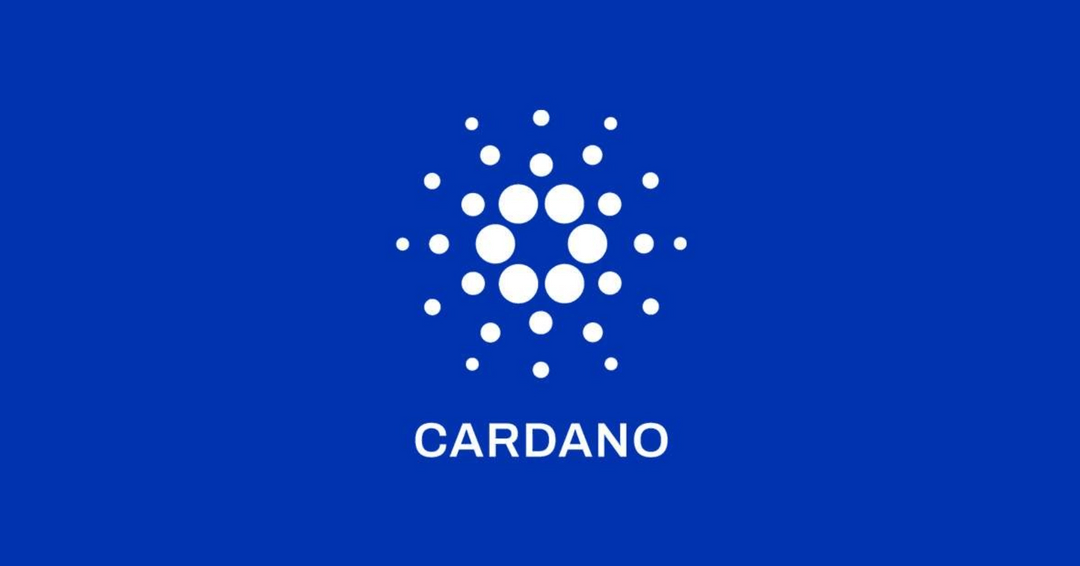